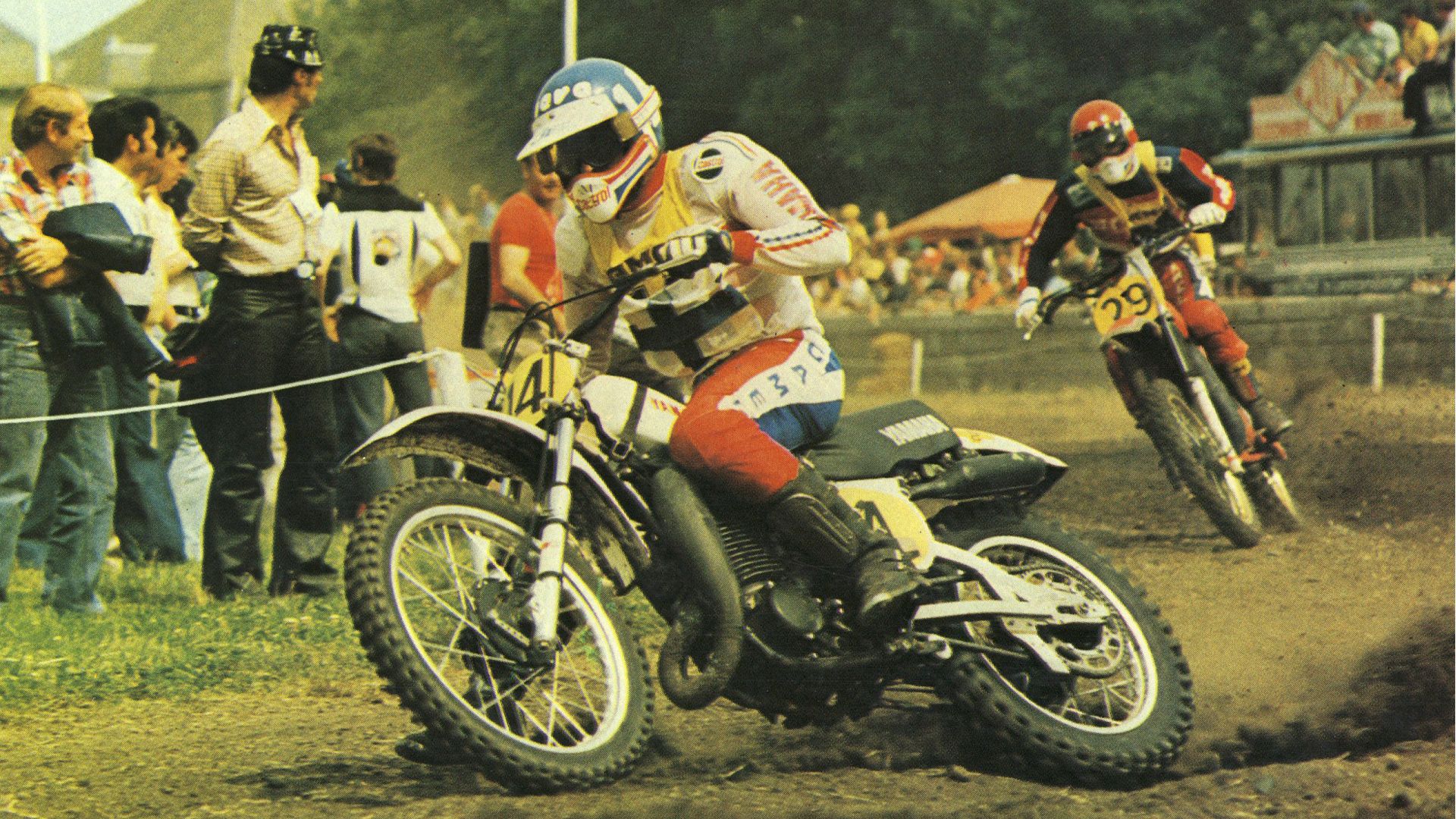 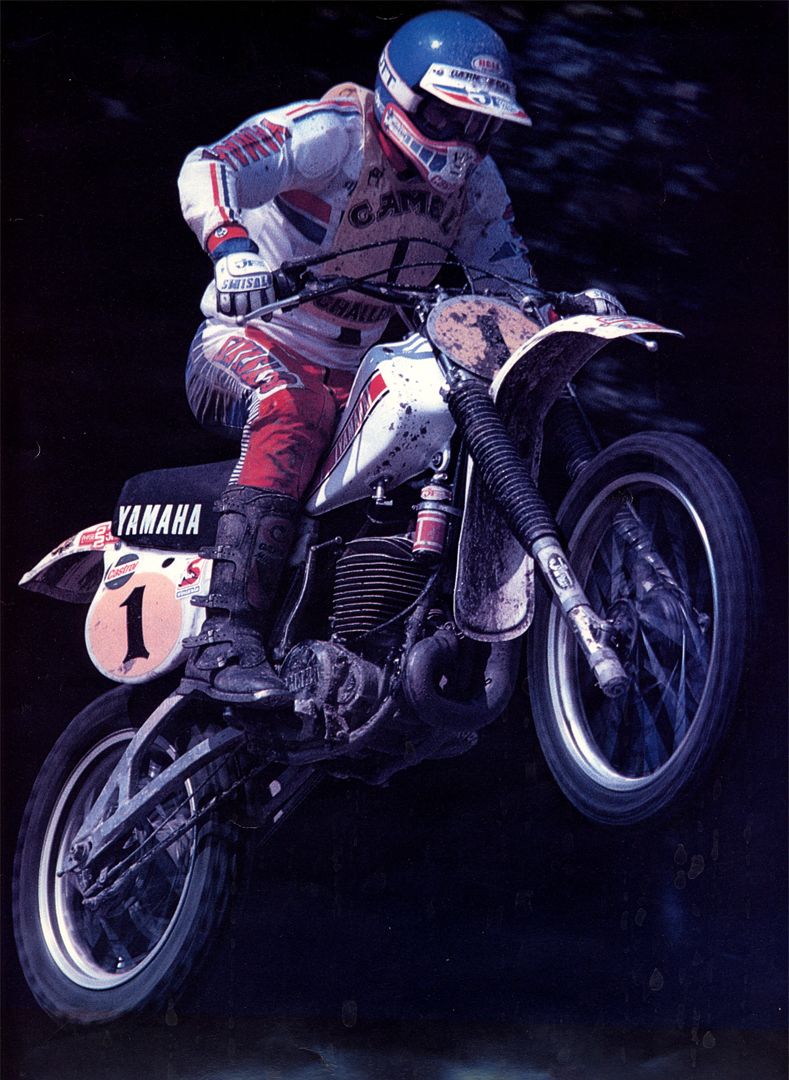 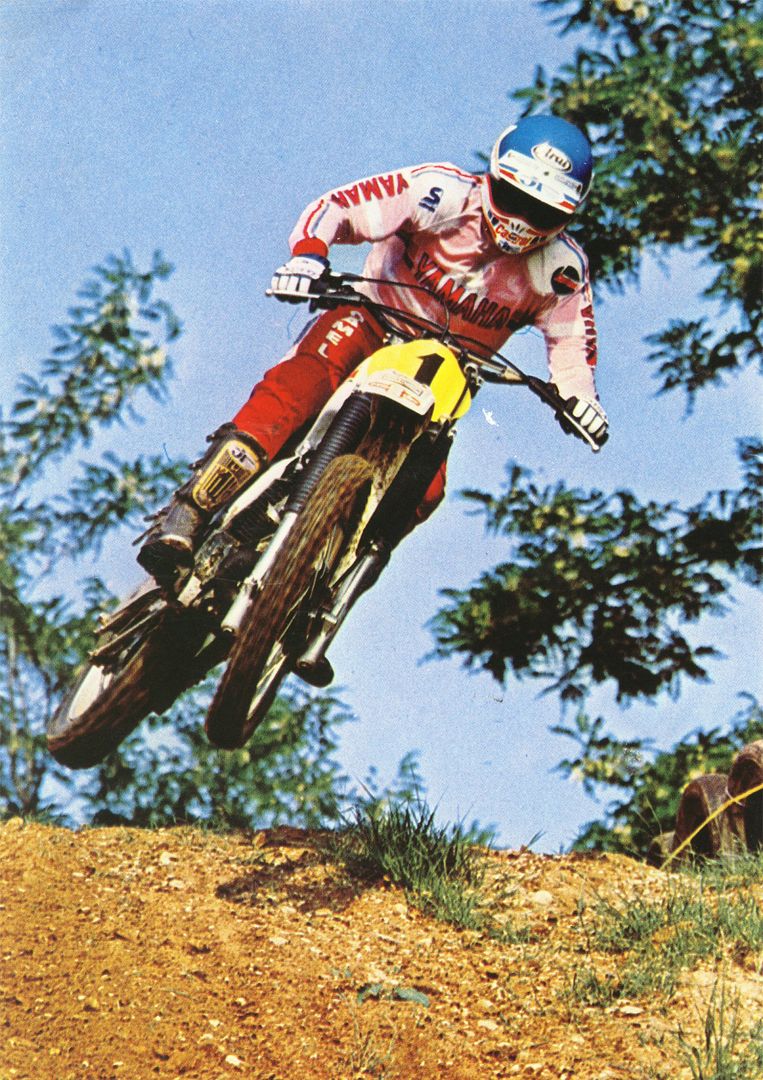 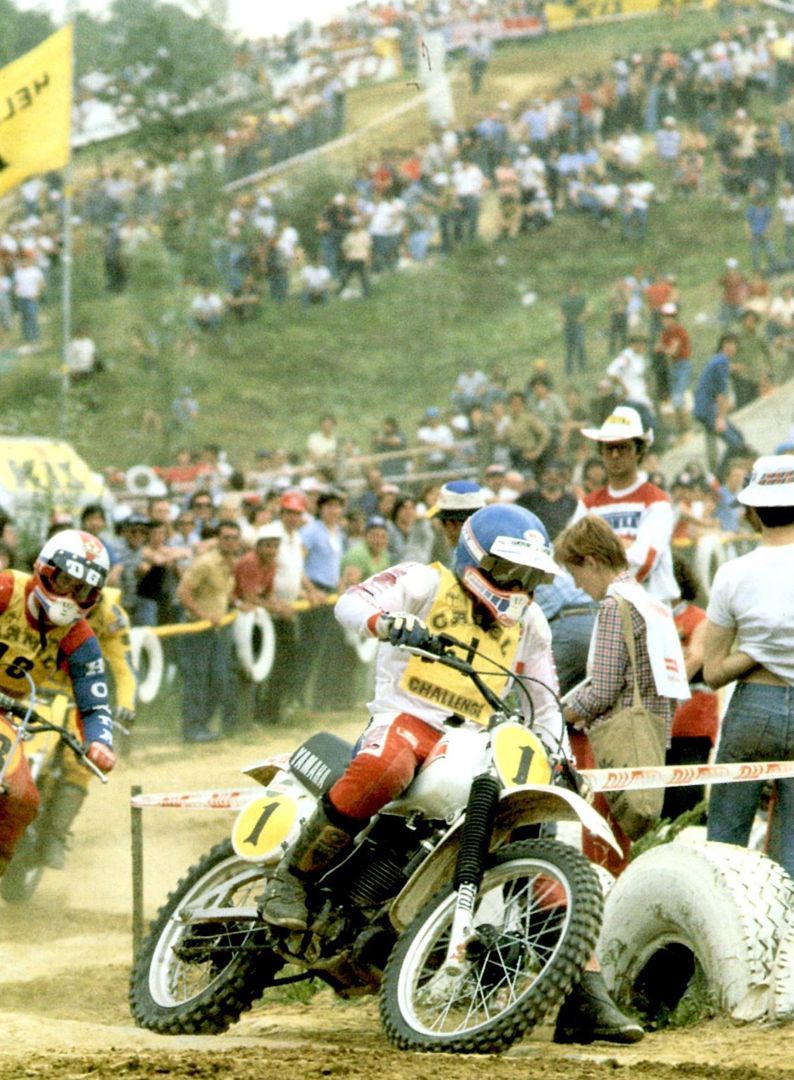 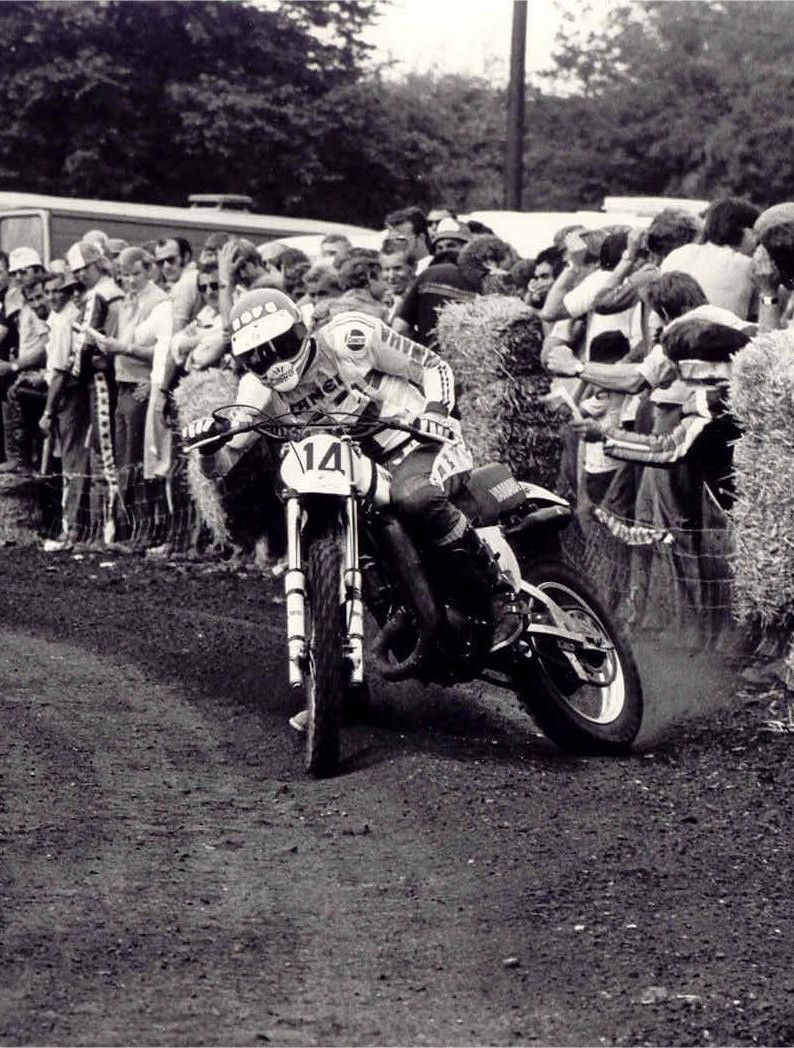 Without a doubt, Heikki Mikkola is one of the most outstanding motocross riders of the seventies. All over the world, thousands of motocross fans regard him with the utmost respect and admiration. Heikki was born on July 6th 1945 at Mikkeli in the South of Finland. To participate in his first race in the junior class, in 1964 at the age of 19 he started with a 250 cc motocross bike. It was the beginning of absolute world fame!

Already the following year he had advanced to senior class which allowed him the opportunity to participate in his first Finnish GP. An injury delayed success, however this would be only a matter of time. In front of his home crowd, in 1970 he won his first Grand Prix and from then on his name was established in Europe. Heikki was known for his supreme physical condition and a very gutsy riding style. In 1974 Heikki defeated his arch rival Roger De Coster and for the first time he became the 500 cc World Motocross Champion. In 1976 he became World Champion in the 250 cc class, the first rider in the history of motocross to hold world titles in both the 250 cc and 500 cc class.

What would have happened if, at the end of 1972, Yamaha would have been more decisive when, through Rodney Gould, they had approached Heikki for a factory sponsorship? As it happened, the following year in 1973, Hakan Andersson supremely clinched the 250cc World Championship on a factory Yamaha. If Heikki would have joined Yamaha earlier, I am almost convinced that Heikki would have won still more World Championships. Heikki Mikkola….four times World Motocross Champion (1974,1976, 1977 and 1978) and one of the greatest riders in the history of motocross. At any rate, my greatest idol !!.

Special thanks goes to Leo & Anneke Meyer, from Australia, Ina Mirza - Hoffer, from United Kingdom, "Dilhat" and "Tonylamalte" from France, Greg Whitbread & Hilde de Bree, Fred van Essen and Guus van der Willigen, from the Netherlands. They all did a fantastic job with translating all the interviews to English. I also wish to thank Guy Jamar, from Belgium. In imitation of him, Guy inspired me to make my own Internet site concerning Heikki Mikkola. To this day, with Guy I have an excellent cooperation and regular I receive new material of him, what is a welcome supplement for this Internet site. Guy Jamar is the owner of the Facebook fanpage Heikki-Mikkola-friends-MX I can strongly recommend you a visit to his fanpage.

Last but not least I wish to thank all those great people all over the world, who send me many pictures of Heikki Mikkola or helped me with some results and the right names. Especially John Brier, Harry van Hemmen, Andy Thompson, Tim Buck, Kevin Kratz, Ari Nassi, Jeff Grismer, Joan Progin, Claude Giguere and of course Guy Jamar, they also have helped me to turn this Internet site into a success. And finally thanks to all of the viewers who send me a reaction and let me know how grateful they were with these memories about the great motocross racer, Heikki Mikkola!! For you all, I made this website with pleasure!!